When making the transition from traditional to digital media, the first program I learned was Adobe Photoshop. It came the closest to replicating the gritty airbrush texture. The problem with Photoshop was the files could get huge. For example, a 16″ x 24″ image with multiple layers would be come an unwieldy monster that taxed my computer’s hard drive. Also, a Photoshop image could not be enlarged much without distorting the resolution. In contrast, Adobe Illustrator files were much smaller and retain their quality if enlarged. The problem was that earlier versions of Illustrator were great for smooth gradations, but were limited with creating texture – at least I thought so.

Fellow illustrator Jon C. Lund was a former airbrush guy who made the transition to Illustrator. When asked if he had used Photoshop when creating his textured illustrations, and he explained to me that they were all done in Illustrator. That compelled me search YouTube for any tutorial videos and I found the following video. This explained it perfectly and I realized how easy it is to create textured images in Illustrator. 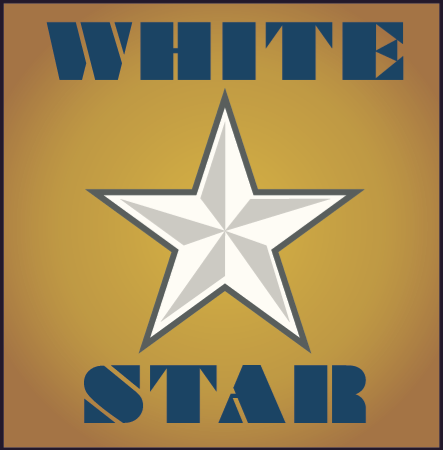 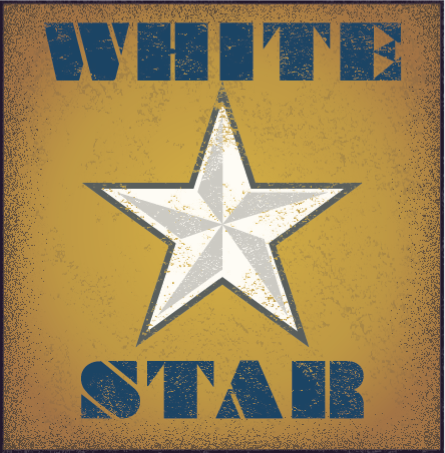